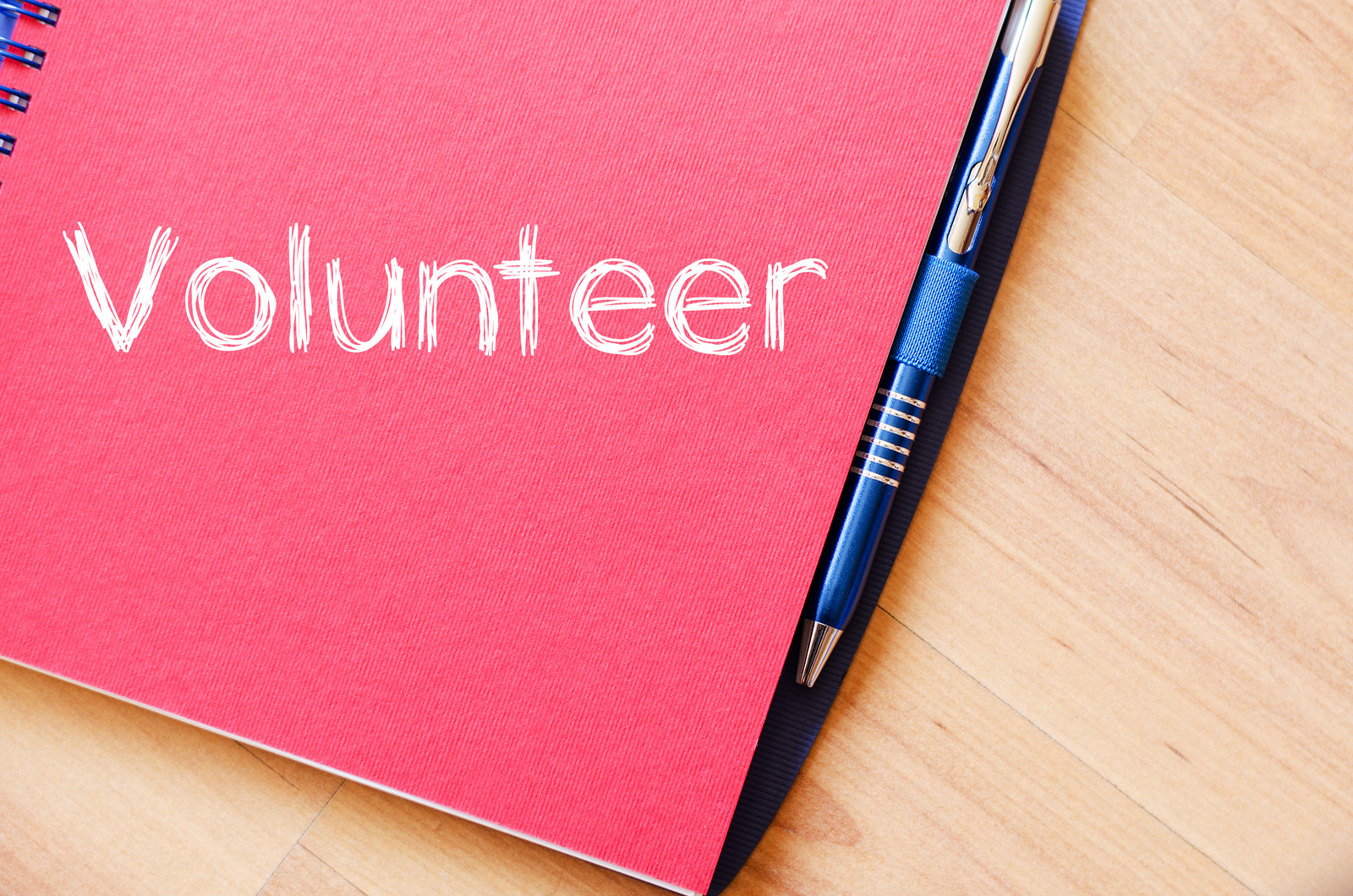 The evolution of volunteering: today vs in the past

Today volunteering is considered as an altruistic activity, the social glue that holds communities together and makes the world a better place. In our modern society, the advances of information technology have opened endless opportunities that people can access easily. However, volunteering has not always been like this as it has changed over the centuries. In order to really understand the value of community service, it is important to explore its history that dates back to medieval times.

The origins of volunteering

The origins of volunteering can be traced back to the 12th century, when almost 500 voluntary hospitals were established in Britain. However, not until the 18th century was the term “volunteering” used which was more closely related to military service than community service.  Young people chose to join the military because they felt drawn to serve their country.

As big battles and wars emerged starting from the 19th century, it became common – especially for women – to provide support to the wounded soldiers. For example, during the American Civil War (1861-65) Clara Barton traveled with the army to aid casualties and respond to inquiries from family of missing soldiers.

This was also the time when organized volunteering started to emerge with the foundation of the Red Cross  in 1863 which was the first well-established army nursing system. The aim was to create national relief societies to provide impartial help and relieve the sufferings of the war. Although the Red Cross developed an international agreement for medical services, the most important milestone in the history of international volunteering was the foundation of the United Nations in 1945. They established a volunteering programme that organized volunteers worldwide.

As seen above, the most common feature of volunteering such as unpaid, meaningful help dates back to several centuries ago. However, the motives behind these humanitarian services were mostly related to the military and health care. People needed to provide voluntary help primarily to aid the ill and disabled soldiers which was essential at that time.

According to The Guardian, only since the 1960s and 70s was volunteering seen as a way to use excess energy the youth had, diverting them from socially unacceptable behaviour, like gang membership. It was said that volunteering was an effective way to prevent young adults from this kind of behaviour. Moreover, the emphasis shifted to individual choices rather than a need or “calling to service”.

However, the most important revolution of volunteering is related to the invention of the Internet. Organisations and individuals had the opportunity to connect more easily globally and have access to unlimited helpful information.  Charities could launch online listings and resources that reached more volunteers than ever before. Even fully digital volunteering opportunities could emerge, such as the ones provided by 1HOUR where people can contribute to a community without leaving their home.

Today, the opportunities offered for volunteers are endless. Everyone can find a role they are interested in. It is also becoming more and more popular for large companies to motivate their employers to take up volunteering. This means that the professional help organisations can get is also increasing. For example, at 1HOUR our team members include content writers, SEO Analysts, video makers, marketing managers who are all passionate about giving back to society.

In the UK, the 2012-13 Cabinet Office’s life survey states that 29% of adults take part in voluntary activity at least monthly (which is around 15.2 million people) and 41% yearly. This proportion of volunteers in the country stayed more or less static over the years. Although the COVID-19 pandemic has had some impact, in March 2020 still 22% of adults did some voluntary work at least once a month.

The fact that volunteering did not drastically decrease during national lockdowns can also be thanks to technological advances. Several organisations offered remote opportunities, such as chatting with the elderly who felt isolated, tutoring children online and doing the grocery shopping for vulnerable people.

The evolution of volunteering. What’s next?

It cannot be precisely predicted what the future holds for volunteering, but everyone can agree on the importance of humanitarian services. Every day, thousands of people around the world commit their time to do something meaningful and give back to society.

If you want to make a difference and are interested in education, don’t forget to check out the latest volunteering opportunities on https://1hourlife.org and get involved today! 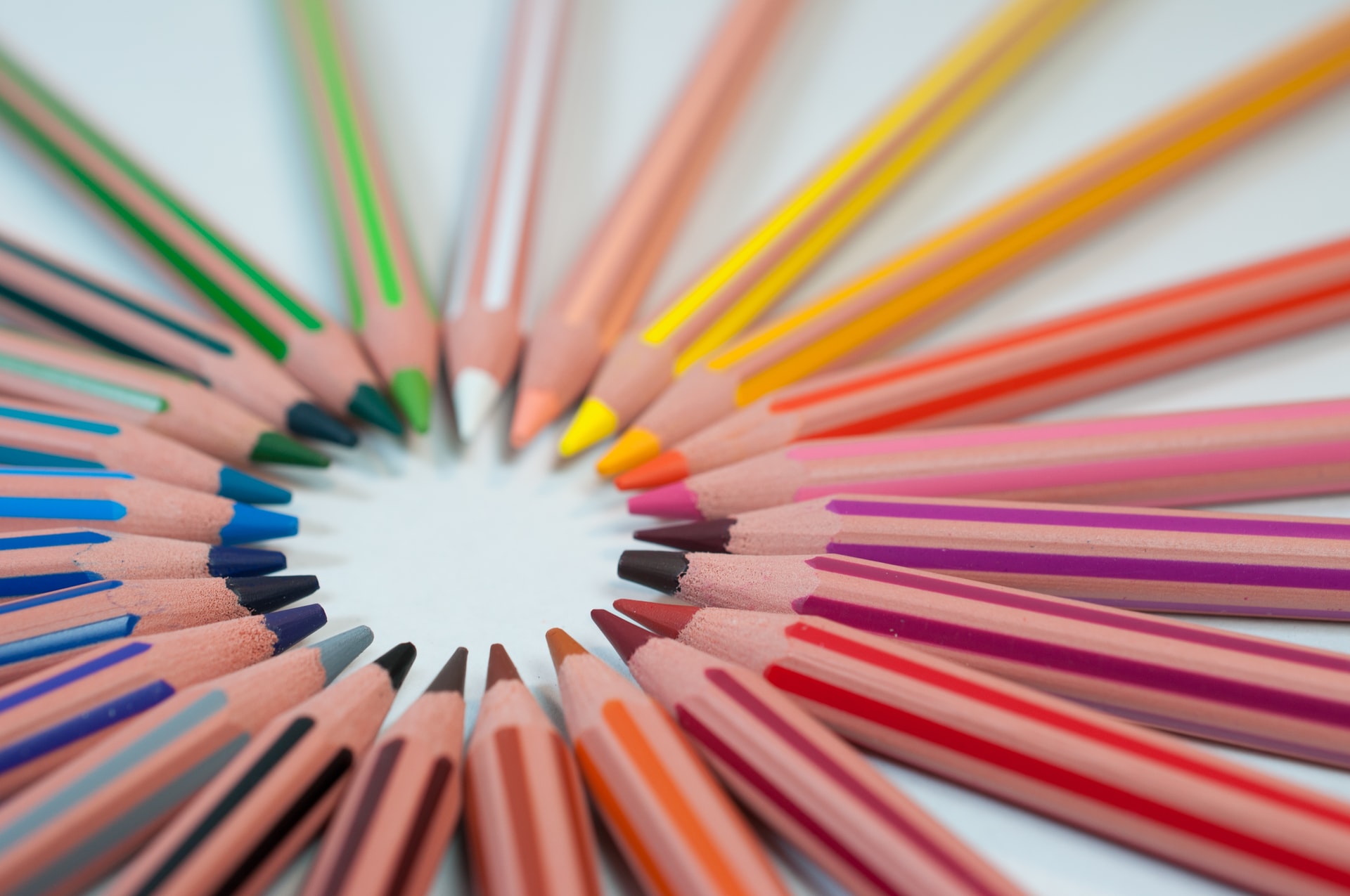 How can schools utilise volunteers from around the world

Volunteers play a diverse role in the function of the classroom. From helping out with the latest school event, to 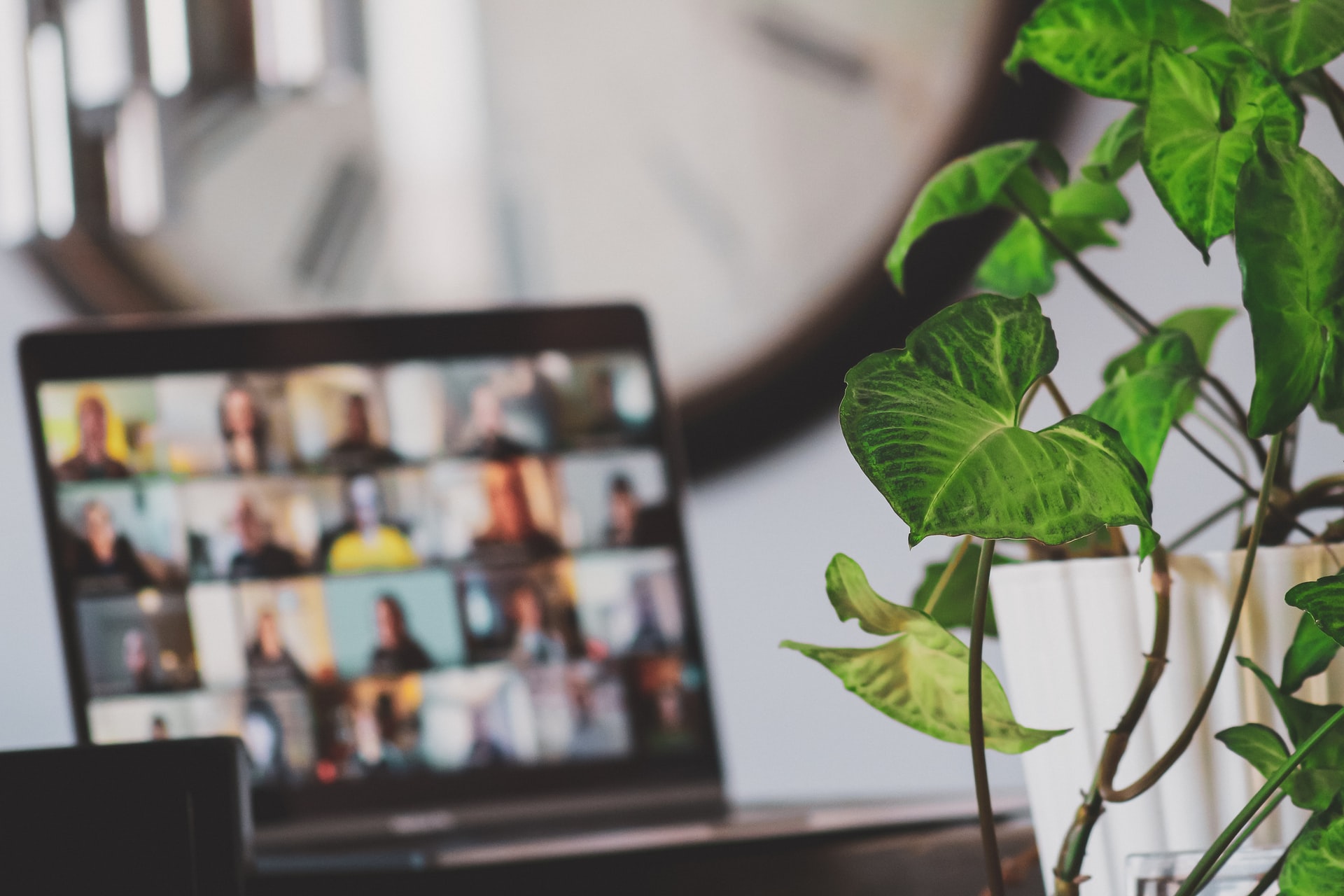 Hacks for Students with Slow Internet

Schools have adapted for lockdowns by taking education online, but students with unreliable internet connections are struggling with the adjustment.