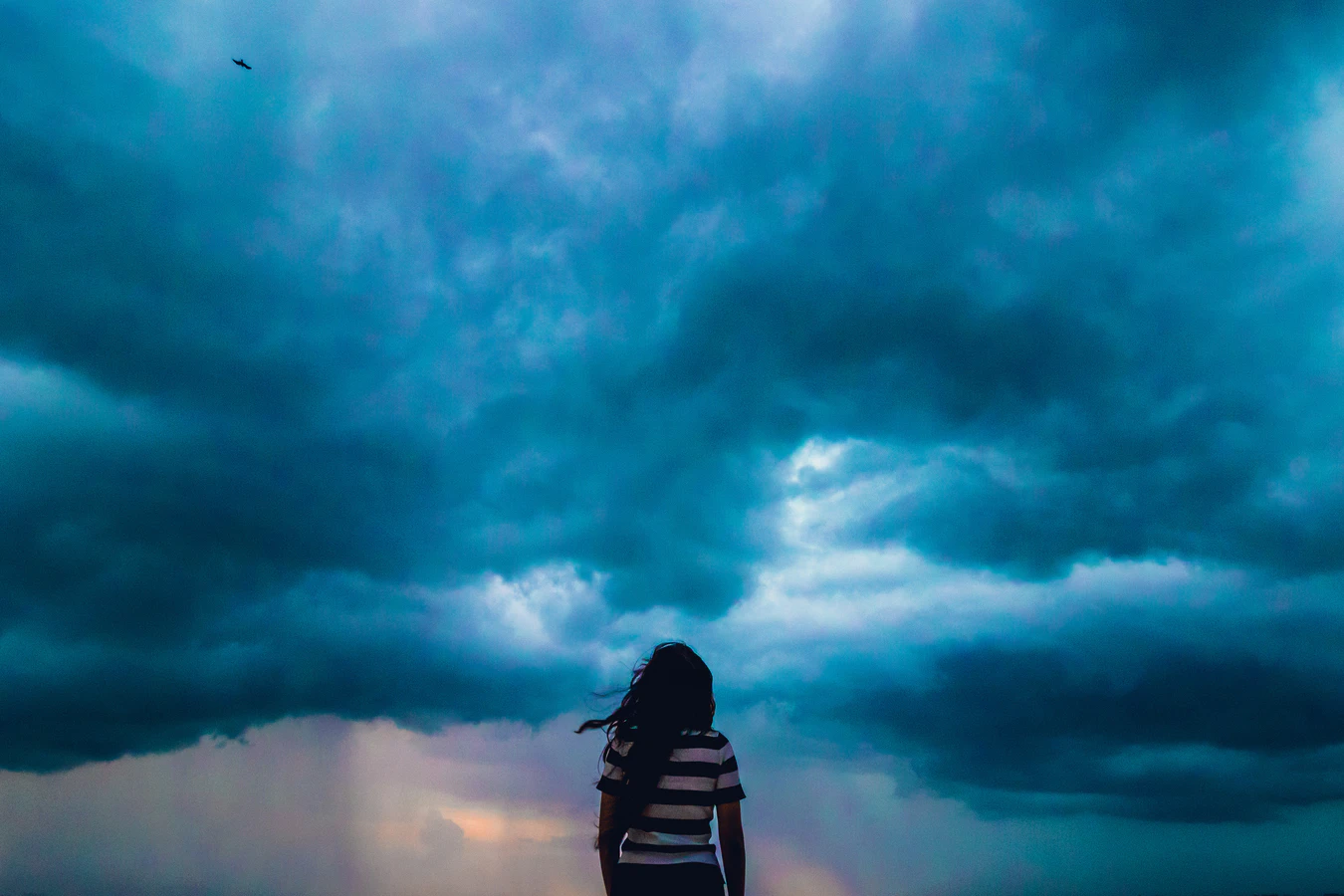 What actually is Blue Monday?

Blue Monday is known as the most depressing day of the year. This day is typically the third Monday of January (however, it is sometimes the second or the fourth Monday instead).

The concept of Blue Monday was first conceived in 2004 by psychologist Dr Cliff Arnall, whom Sky Travel asked to quantify the concept of “January blues” in a formula.

Dr Arnall came to the conclusion that the third Monday of January is the most depressing day of the year after designing the formula to work this out. This formula considered factors such as weather conditions, personal debt level (the difference between the debt we accumulate and our ability to pay), the aftermath of the festive period, time elapsed since realising our New Year’s resolutions were not being kept, low motivational levels and the contrasting need to accomplish things building ever higher. The formula mainly applies to the Northern Hemisphere due to the winter weather conditions.

This concept has been rejected by other scientists, including Arnall himself, who claim that the formula is not based on actual science. The variables used are too arbitrary and unreliable to calculate and conclude that this specific Monday of each year is the most depressing day. The concept was described as pseudoscience, and the formula was declared by scientists as nonsensical.

What is true, however, is that late January is not the happiest period in our calendar year. With the pandemic putting extra stress on our shoulders, we are even more inclined to feel sad, lonely and isolated, even frustrated with all the restrictions we must live with at the moment. It is important to maintain our positivity and find ways to handle the situation as best as we can.

The pandemic affects everyone, and we are fighting this virus together. People need support from each other to feel safe and empowered rather than feeling they have to go through this horrible time alone. When people feel that they are part of a community, the “blues” seem to slowly disappear.

As the pandemic stretched on from March 2019 and it became evident that we would not be able to settle back into our prior norms,  many people started to suffer with the continued lack of human interaction. Many turned to calling or having video meetings with their family and friends; others looked deeper into ways to help themselves and in turn found a way to help others through virtual volunteering. Helping others gives us a sense of fulfilment and purpose; volunteering is a great way to both help others and feel better about themselves. We become stronger when we help others.

The week of Blue Monday 2021 may be classed as a difficult one under normal circumstances, but there’s no denying it’s been even more difficult during this pandemic. At 1Hour Life, we strive to help people in any way we can, and right now we are doing that virtually. We recruit volunteers who are happy to assist in various roles on our platform, helping themselves by helping others.

Regardless of Blue Monday’s dubious origins, the reality is that right now every week is blue for some people, and spending one hour a week doing something positive with 1Hour can really change a life. Find out more here. 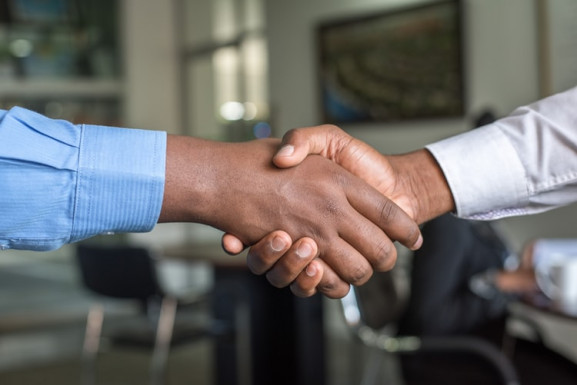 Contact your company’s CSR team to volunteer (or just do it on your own!) 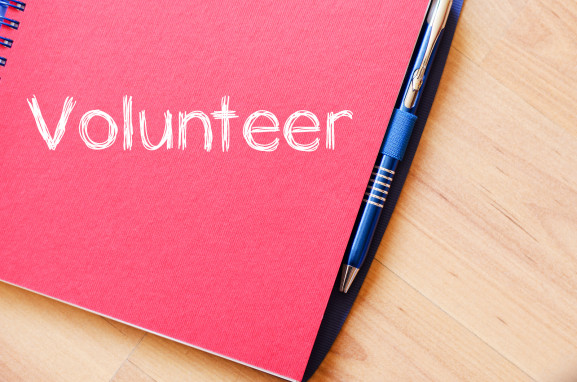 Do you have a spare hour. Do you want to make a difference in the world. We have built our